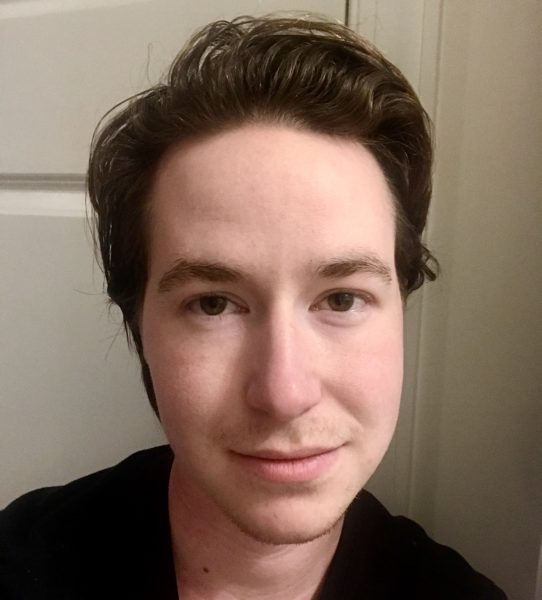 About the work: (16) Psyche is a metal asteroid that we believe may consist largely of nickel and iron. The team working on the Psyche mission hypothesizes that the asteroid may be the exposed core of an early protoplanet. When I was challenged to make artwork based on this mission, I immediately began to make connections between this information and the classical mythology and symbolism of Psyche, the goddess. Read more… 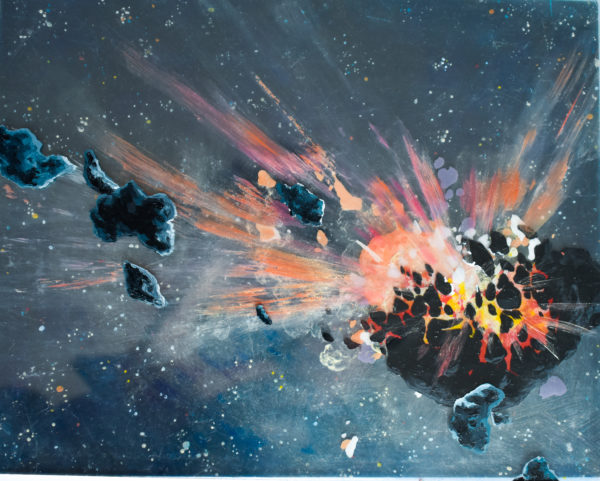 About the work: One of the primary objectives of NASA’s Psyche mission is to determine if 16-Psyche is an exposed core of an early protoplanet, or if it is comprised of unmelted materials. I was inspired to create a piece around this question. This is my artistic imagining of an early collision removing chondritic crust from the protoplanet and exposing Psyche’s melted nickel-iron core. This painting was done using acrylic paint on the front and backs of plexiglass sheets (topped with a glass sheet). The final image is made from seven total sheets. My hope was that the physical thickness of the transparent materials I painted on would add a sense of additional depth to the work. 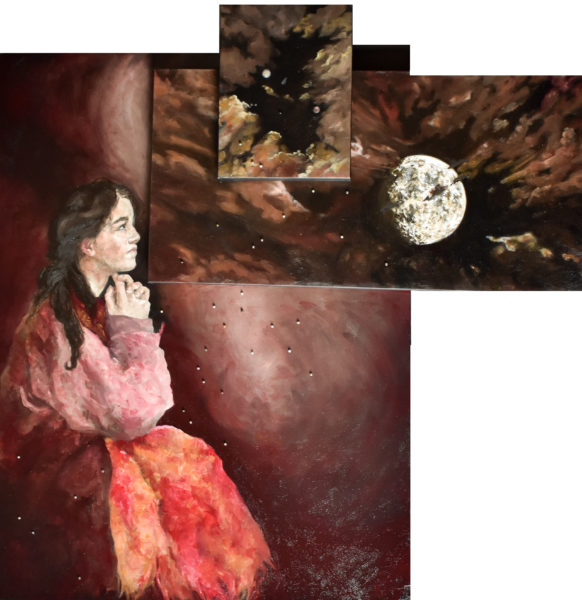 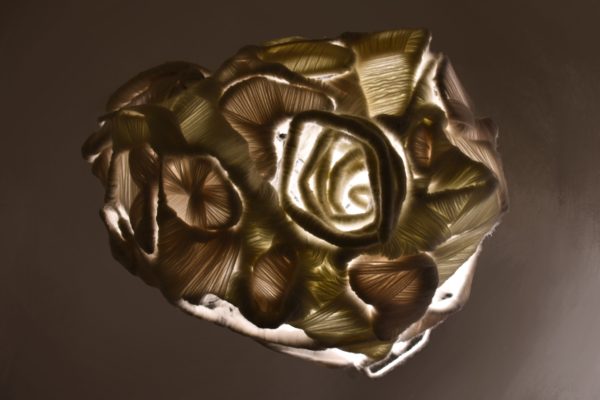 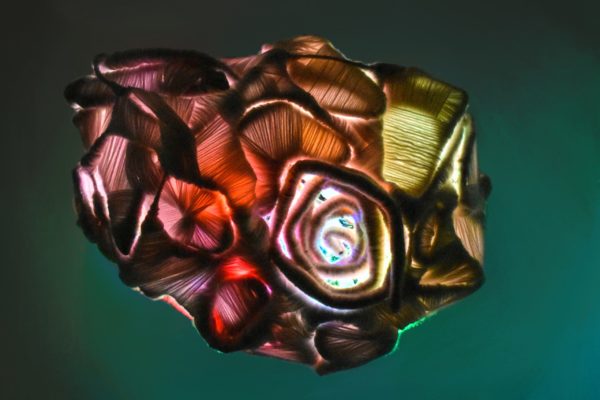 About the work: My fourth project for Psyche Inspired is a yarn sculpture of the asteroid (16) Psyche. It was inspired by a paper called “Radar Observations and Shape Model of Asteroid (16) Psyche.” In this paper, scientist spoke about how they used the “inversion of light-curves” to develop a topographical map of (16) Psyche. The sculpture is meant to be an artistic interpretation of this.