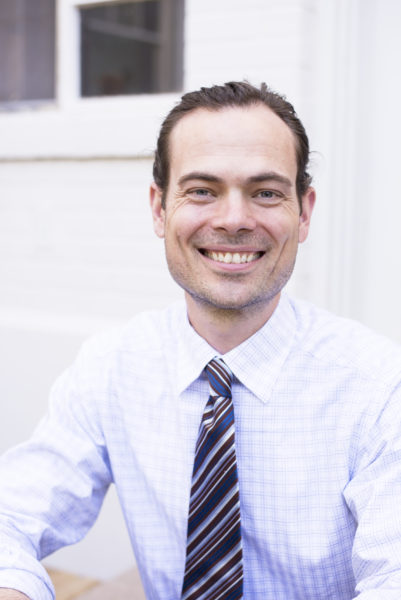 About the work:  Psyche: The Game was an idea that was born off the back of the Psyche cereal box project. It is a mixed media piece combining the crispness of digital vector lines and text with hand drawn art of the orbs. The color scheme matches the Psyche mission.

Starting at Earth, players pass Earth’s Moon and Mars before arriving at Psyche the asteroid. I wanted to add a lot of actionable squares that not only made the board competitive but also allowed the players to experience the journey as Psyche the probe. I was excited to add a little bit of my computer science background into the piece with a nod to the old blue screen of death. I liked the idea of choosing your own orbital insertion path to add randomness to the game. The asteroids in the belt that both paths pass through were taken from the cereal box project so that the two pieces had a common tie. The stars are all part of a multitude of constellations hiding in the background.

View the full game board

About the work: This piece started out as a surrealistic concept, and was later adapted into a cereal box interpretation based on one of the sketches. The Psyche character designed for the children’s book, Psyche’s Journey to a Metal World, was used to cross project platforms. The design displays multiple marketing strategies that the food industry uses to attract shoppers, but also has educational information about the Psyche mission.

Psyche’s Journey to a Metal World

About the work: This children’s coloring book tells the story of Psyche’s journey. Read the book online or download and print the full book to color the pages yourself:

About the work: For this piece, I used a blend of Greek and Art Deco themes to portray the goddess Psyche holding the metal asteroid named after her. The Psyche spacecraft is also hidden in the design. The color scheme is taken from the Psyche mission logo. The piece is symbolic, including the sun presiding over the galaxy and the butterfly, which Aristotle named Psyche (ψυχή), the Greek word for the soul. The eyes are the window to the soul for some, so the goddess’ face is blank except for her eyes, a mirror for anyone to gaze at and see themselves. The goddess’ lover, Eros (better known by his Roman name, Cupid) is represented by his wings near the sun. Zeus made Psyche immortal and is represented by his Roman name, Jupiter. Ionic columns were used in the temples to the gods of ancient Greece, who drank ambrosia, the nectar of the gods, brought to them by doves.

About the work: This piece portrays the darkness of space and the loneliness of Psyche, even within the asteroid belt: a black sheet of poster board stippled with white ink. To serve as a model for the possible shapes and textures of the asteroid, I used a chunk of iron to mimic the nickel-iron core. A pointillism style felt appropriate to serve as a metaphor that the asteroid, like all of us, is made up of ‘star dust’.

About the work: This piece aims to convey the excitement of the Psyche mission to the public, like the excitement we feel as children. While brainstorming layout ideas, I couldn’t decide on one, so I decided to incorporate all four of them into one large piece. This not only added more creativity, but also provided different perspectives of what it may look like on launch day. I chose to use a watercolor technique and cartoon-looking children for the piece because I felt the two styles relate with the child in all of us.