What happens to the data collected by the Psyche Mission?

NASA space missions like Psyche collect data (images, spectra, etc) and send the data back to Earth, but what then? That’s where my job comes in as the Manager of the Psyche Science Data Center located at Arizona State University (ASU). 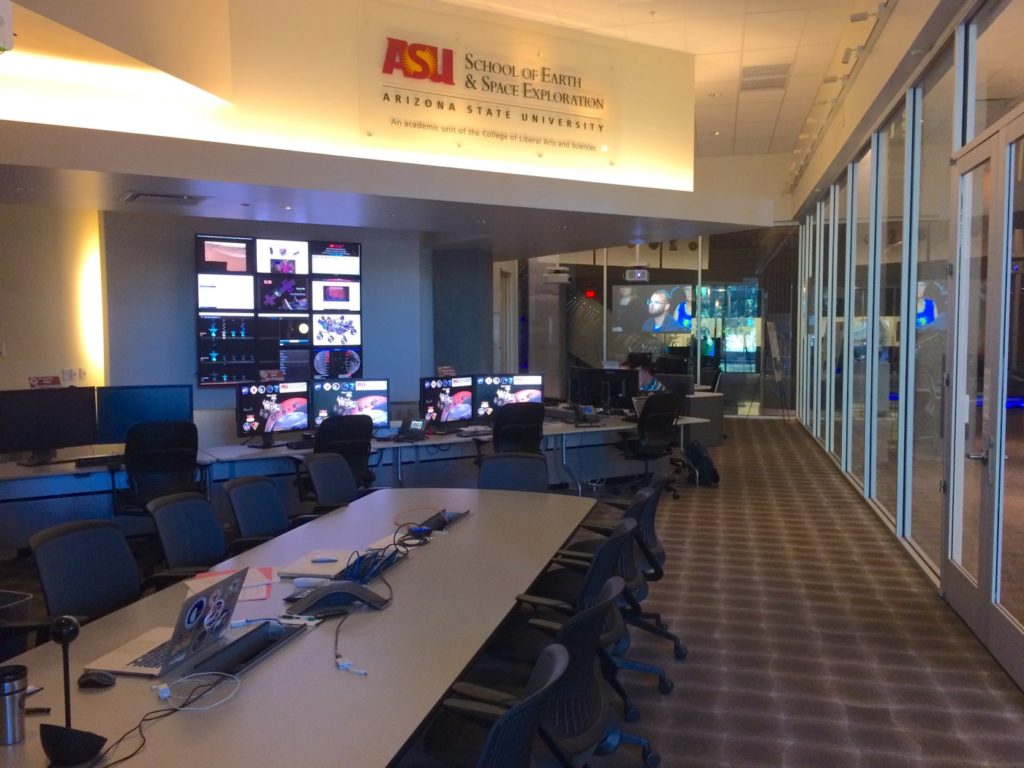 The Science Data Center (SDC) is the central repository for data returned from the Psyche Mission. The SDC receives the recorded telemetry from the spacecraft and instruments, as well as observations acquired from the Magnetometer, Multispectral Imager, and Gamma Ray and Neutron Spectrometer (GRNS). The SDC also supports the operations of the Multispectral Imager, whose team is located at ASU. Each instrument’s team uses telemetry and raw observations to generate a series of products: raw and calibrated. These products are copied to the SDC, where the broader Psyche Science Team uses them to carry out investigations of 16-Psyche and generate derived data products (mosaics, elemental maps, digital terrain models, etc). Thus, the SDC is responsible for collating and delivering the raw, calibrated, and derived products from the mission to the NASA Planetary Data System (PDS).

In addition to collecting data from the magnetometer, multispectral imager, and gamma ray and neutron spectrometer, the Psyche Mission will receive tracking data from NASA’s Deep Space Network (DSN). Each of the data sets acquired will be delivered in varying formats, so the process of programming software and preparing for data analysis is rather extensive. Having said that, the number one mistake I see people make with data analysis is diving into details too quickly, so I advise my colleagues who are doing large data analysis projects to understand what their data is before they try to extract information from it; this includes format, structure, etc. This will be especially important when it comes to analyzing the data from the Psyche Mission, which is projected to deliver 600 gigabytes of data to NASA’s Planetary Data System (PDS). That’s approximately equivalent to the amount of storage on your laptop computer. 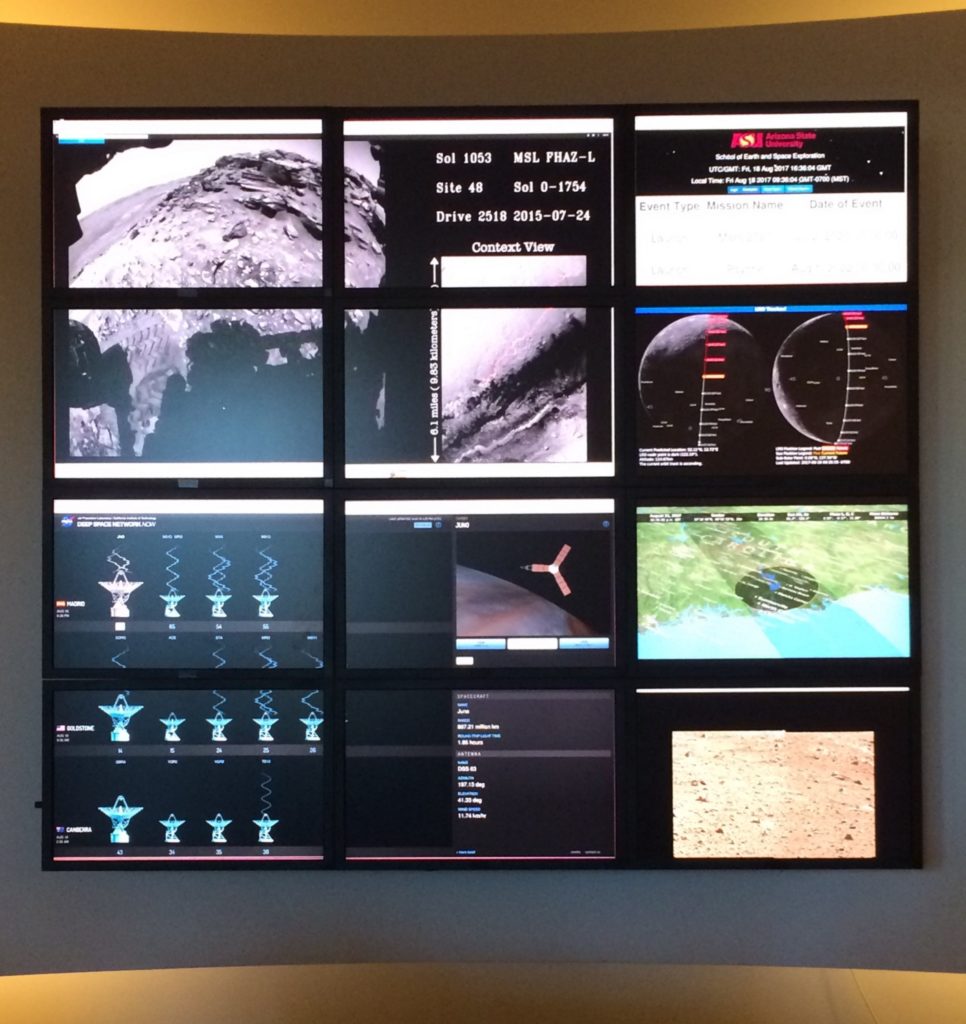 Although the amount of the delivered data may not seem like a lot, we have to make sure that we have adequate disk space for all of the data processes, and different versions of data that we may have at any given point in time. Therefore, the SDC will have approximately 5 terabytes of disk space available to support the expected data volume (returned and generated). By comparison, the previous NASA mission I worked on, the Lunar Reconnaissance Orbiter (LRO), has delivered nearly one petabyte (a petabyte is one million gigabytes) to the PDS. Most missions fall somewhere on the continuum between the amount of data Psyche will be delivering and the amount of data LRO has delivered.

Now, as the Science Data Center Manager, I focus on the design, development, and implementation of the SDC, which I’ve found requires skills like systems engineering, computer programming, computer science, workflow management, and understanding the data that is being gathered from the instruments on the spacecraft. Interestingly, I graduated from university with a B.S. in Geology, but in college I also had a keen interest in computers, so I learned a lot about computer programming. This has led me to jobs that often combined these two disciplines, and it has taught me many of the skills that I utilize on a day to day basis. For instance, in the past I’ve worked as a systems administrator and computer programmer.

Overall, my favorite part of my job is the development phase, because it involves solving this complex jigsaw puzzle of all mission components and seeing how they fit together to make the mission a success! However, I do find that I often struggle with object-oriented programming, so I usually try to look at other peoples’ code and try to understand the thought processes behind their implementation. It would be like if you were a painter and studied other famous painters to see how they created their art… not to emulate, but to try to understand their techniques and see what speaks to you about their paintings. Programming truly is very much a creative process. There isn’t a single way to do it. You have to find the programming process that works for you.

Having said all that, if you want to be a part of a NASA mission, my advice is to follow your interests! Then, find out how your interests intersect with NASA’s goals. There are many disciplines — from engineering to the arts to business to science — that are involved in the behind-the-scenes of each NASA mission. It’s not only STEM fields that we need, but people from all backgrounds! For the Psyche Mission specifically, we offer capstone courses and internships, like Psyche Inspired, to undergraduate students of every major. Learn more at https://psyche.asu.edu/get-involved/